A Musical Event: From Budget to Bougie!

Music is a perfect complement to a night out. Whether you are young or seasoned, bold or elegant, intricate or simple - there is a musical experience for you. This spring “warm-up” things with these musical experiences around Orlando at every price point! 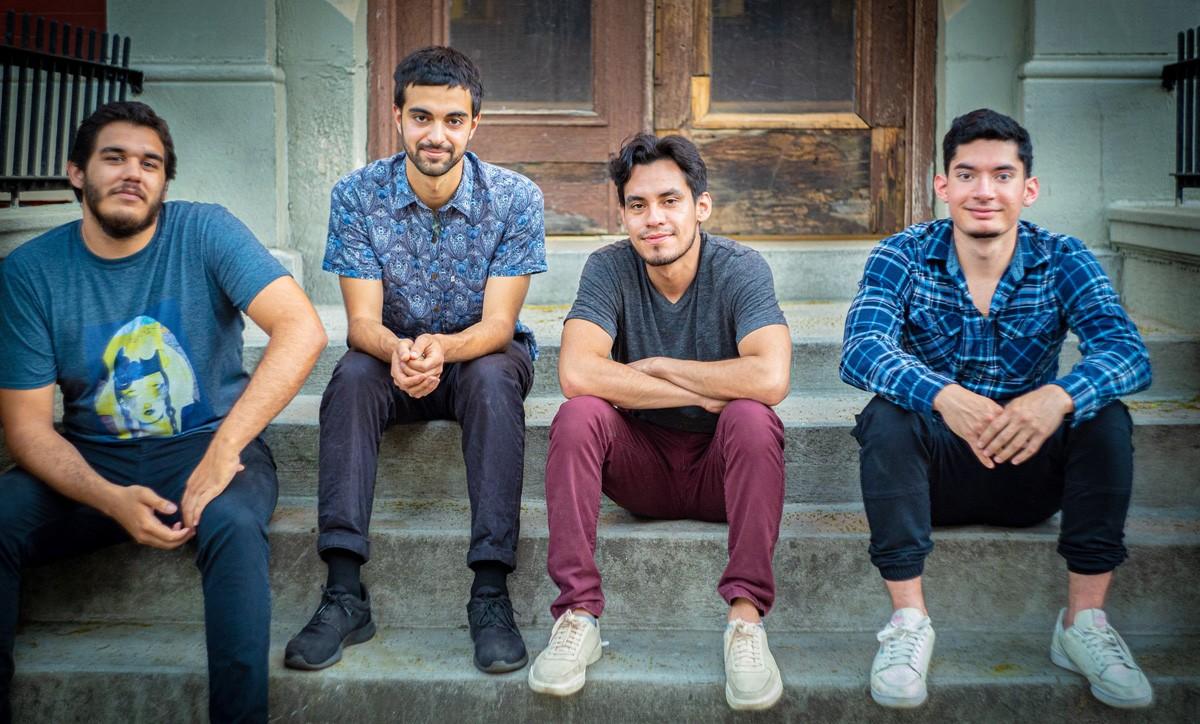 Mimucua’s Open House series has been celebrated throughout Orlando for over 22 years. It is tradition to bring a bottled beverage and a donation for the performers. Marco Grispo, a guitar player hailing from Argentina, bridges the gap between Argentinian folk music and jazz in his debut album “Parques” (Parks in Spanish). Alongside Arturo Valdez on Upright Bass and Fernando Ferrarone on Trumpet, Marco Grispo performs his album live!

*Remember, although the event is free, a donation is strongly encouraged for the artists and venue. 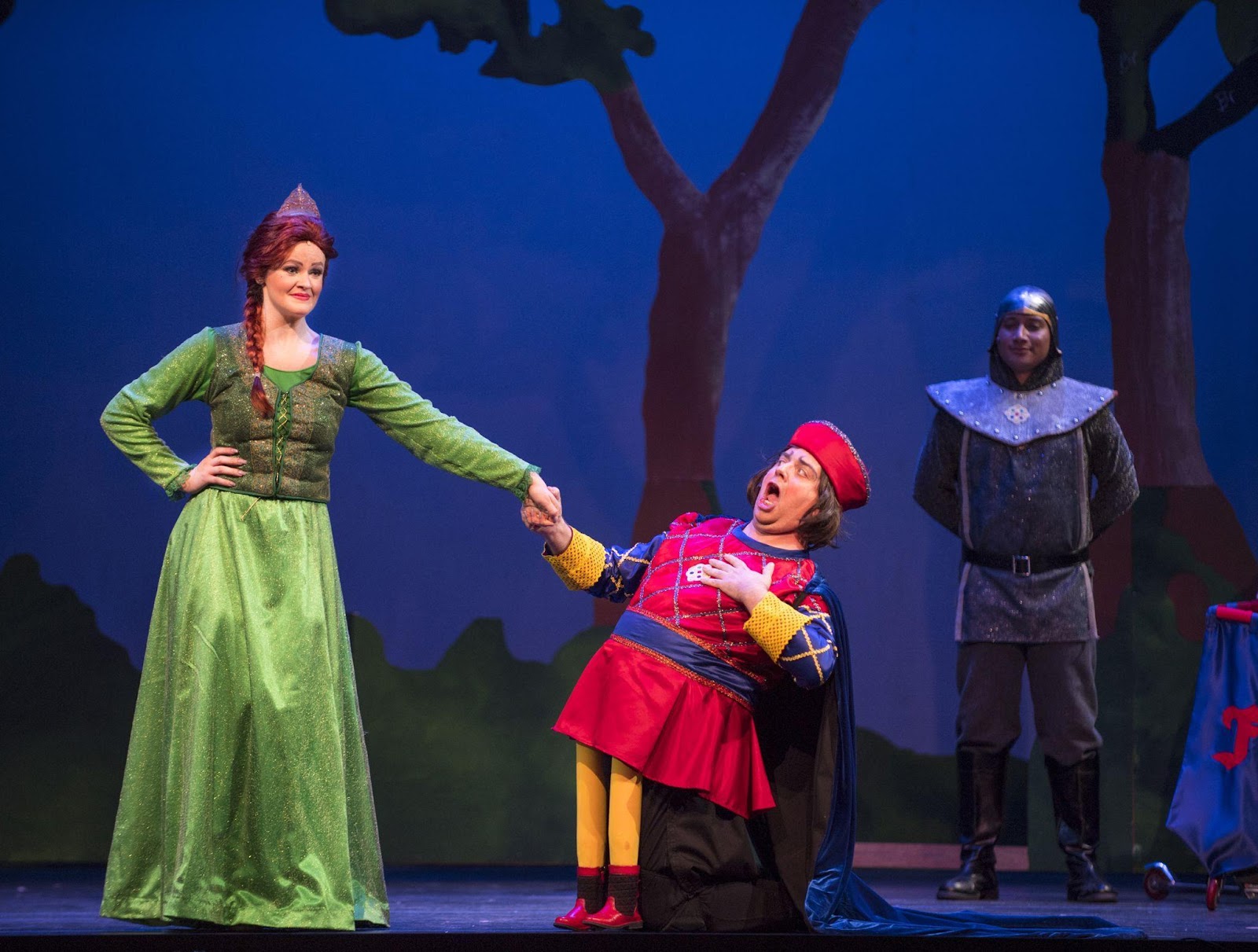 Experience Shrek The Musical Live on stage at the Walt Disney Theater! Based on the critically acclaimed film, Shrek the Musical is a Tony-Award-Winning hilarious adventure that brings the beloved characters from the screen to the stage. Follow Shrek, Donkey, Fiona, and the elaborate cast of fairytale characters in a must-see, unforgettable journey. 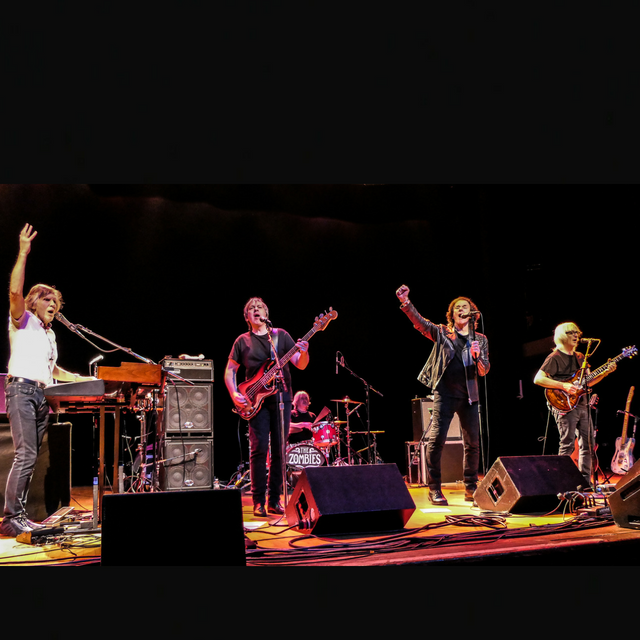 Witness The Zombies Live on their “Life is a Merry-Go-Round” tour! Reunited and reinvigorated, the UK rock group performs many of their classic hit singles along with new works from their highly praised return record “Breathe Out, Breathe In”.

Recognized as the second UK group to score a #1 hit in America during the British Invasion (just behind The Beatles), The Zombies infiltrated the hearts of people around the world with their sophisticated melodies, breathy vocals, and jazz-inspired instrumentation. “She’s Not There”, “Tell Her No” and “Time of the Season” are guaranteed to “wow” any listener. 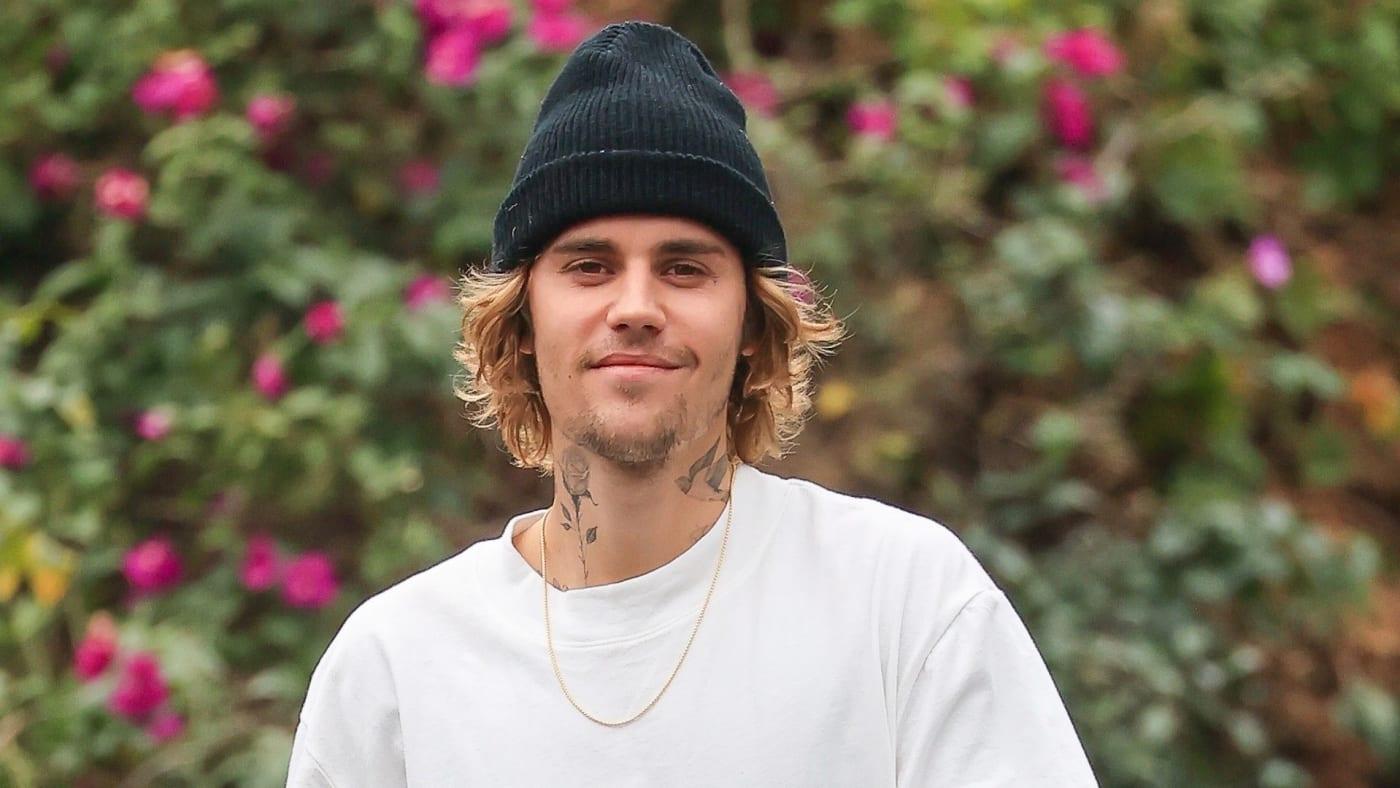 Surprise the kids with Justin Bieber tickets this April! A global superstar since his adolescent years, Justin Bieber has created some of the most popular hits for almost two decades now. Beginning with his teenage heartthrob hit “Baby” featuring Ludacris, to his self-love anthem “Love Yourself” - Justin Bieber continues to exceed artistic expectations. His most recent release, Justice, places emphasis on religion, relationships, and most importantly social justice.

When you buy a ticket to the Justice World Tour, one dollar will automatically be donated to the Bieber Foundation, an organization committed to supporting causes that embody justice in action.

Spring just got a whole lot more interesting awaiting these musical events! Have fun! Dance a little! Bring the kids out for an unforgettable experience. Music awaits!