New Attractions Coming to Orlando in 2021

With the new year, we are all anticipating some exciting new attractions here in Orlando. From renovations to new rides and experiences, there are plenty of new exhilarating attractions opening this year. Make plans now to be among the first to experience these new additions while you vacation in style with space to spread out right here at Vista Cay. We are so thrilled to share a few of our favorite new additions to Central Florida coming your way this year!

The Museum of Illusions Orlando 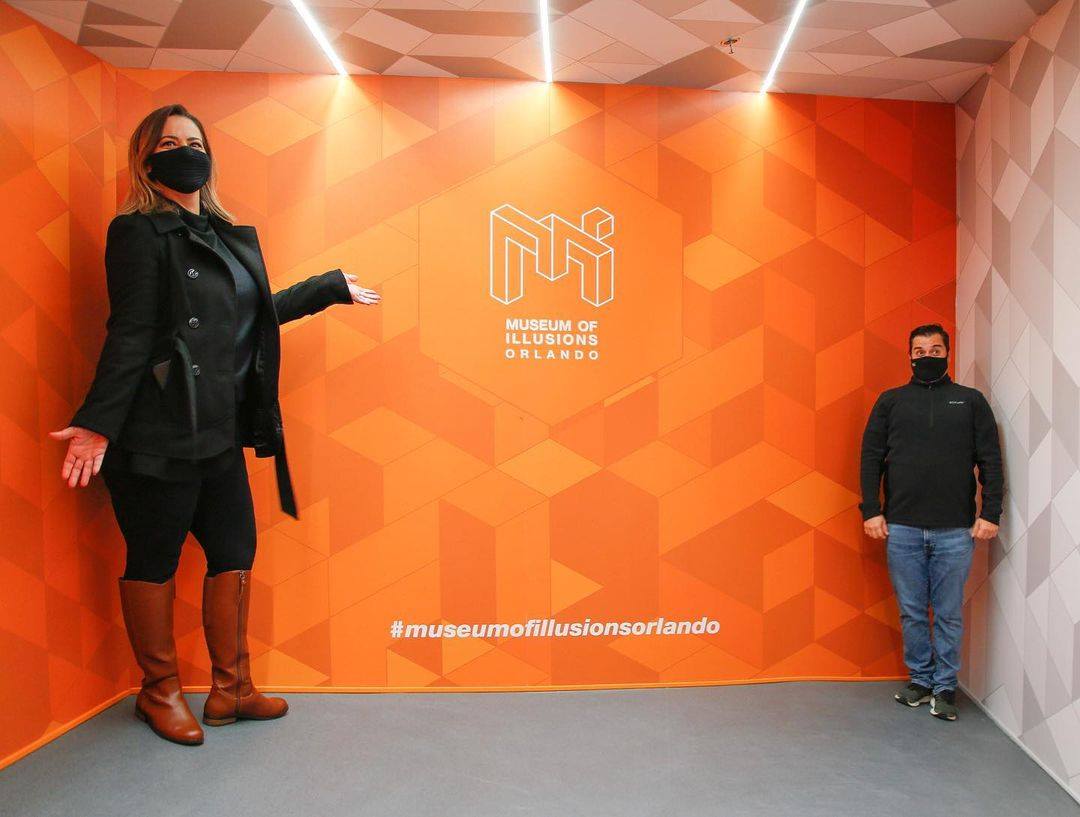 Enter the fascinating world of illusions which will trick your confidence in your senses but amaze you by doing it. The world that will confuse you completely, but also educate you! The Museum of Illusions Orlando brings an amazing location for both socializing and entertaining. Let your imagination run free in the vast expanse of the Infinity Room, defy the laws of gravity in the Reverse Room, shrink to miniature size in the Ames Room… all while capturing you in the coveted, impossible photo. This is a perfect place for new experiences and fun, there’s something for everyone from friends and family to parents, couples, grandparents, and the whole group. Come and explore the world of illusions.  Experience the impossible.  And, by all means, bring your camera! 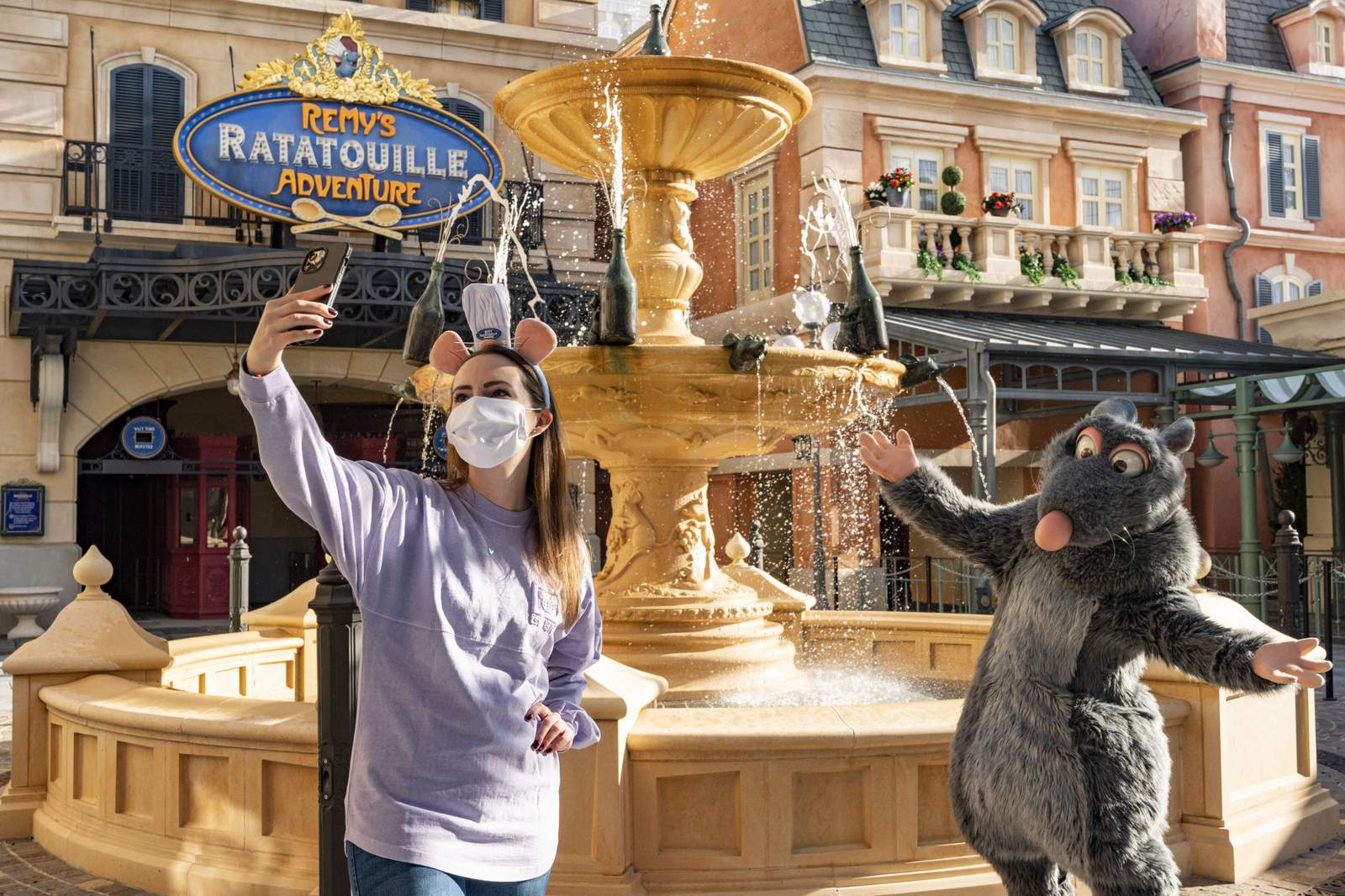 In addition to this awesome addition, there are many more exciting attractions coming to the Disney Parks including the TRON Lightcycle Run and the Guardians of the Galaxy: Cosmic Rewind. 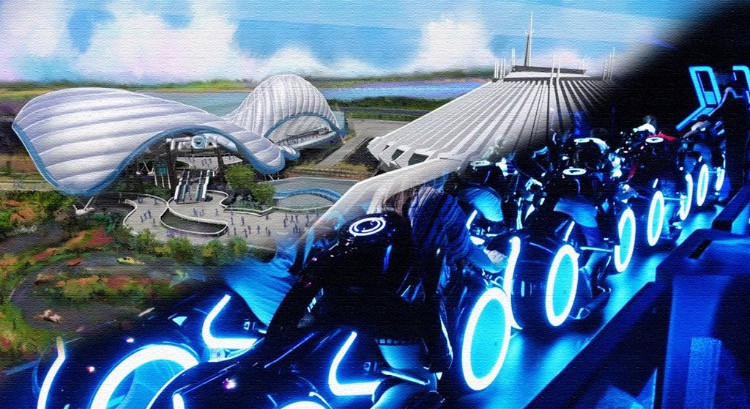 This highly-anticipated new Disney roller coaster is based on the TRON Lightcycle Power Run at Shanghai Disneyland. The attraction takes riders on a train of two-wheeled Lightcycles for a thrilling race through the digital frontier. Set to occupy a completely new area in Tomorrowland next to Space Mountain, this ride will immerse guests in the energy, lights, and excitement of TRON’s high-tech universe,

Universal Orlando Resort is set to unleash an all-new predator, the Jurassic World: Velocicoaster. Rising out of the jungles of the “Jurassic Park” themed area of Islands of Adventure, this attraction will feature two intense launches and four inversions. “Designed for speed and engineered for the hunt, the coaster’s revolutionary ride vehicle will send riders twisting and soaring across 4,700 feet of track as they encounter near-misses, launches, 12 heart-pounding seconds of airtime, and more – with just a lap bar restraint holding them in place,” Universal said in a news release.  This will be the first major roller coaster added to Universal Orlando since the addition of Hagrid’s Magical Creatures Motorbike Adventure in 2019. The new attraction is scheduled to open in the summer of this year. 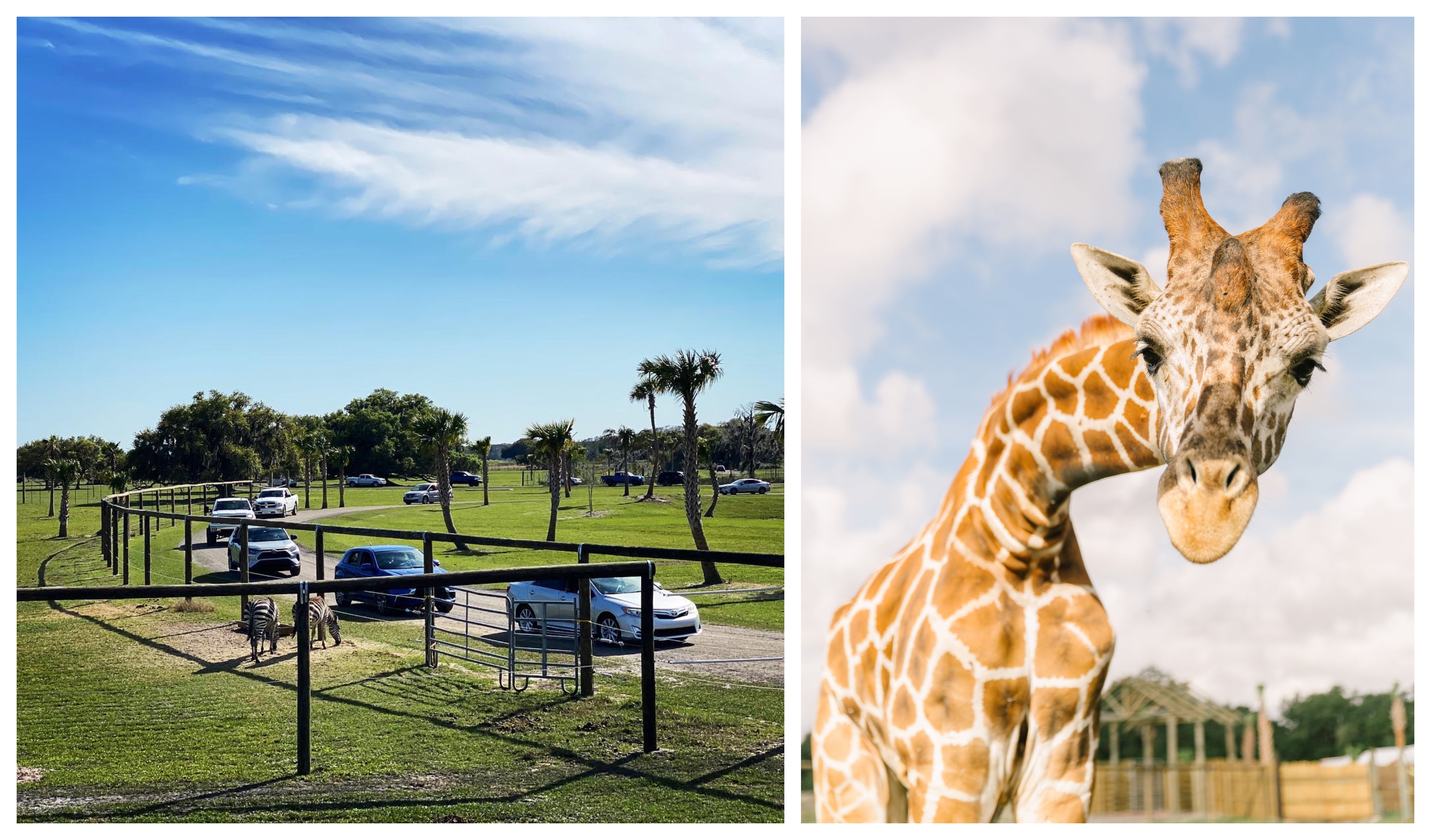 Wild Florida expanded by more than six times its size to add a drive-through safari, bringing visitors nose-to-snout with giraffes, wild boars, and other exotic creatures. A total of 75 acres has just been added to the attraction's 13-acre park for the new feature. Visitors will have the unique opportunity to drive their own cars down a two-mile trail or use a buggy provided by the park, with animals separated from each other by fencing 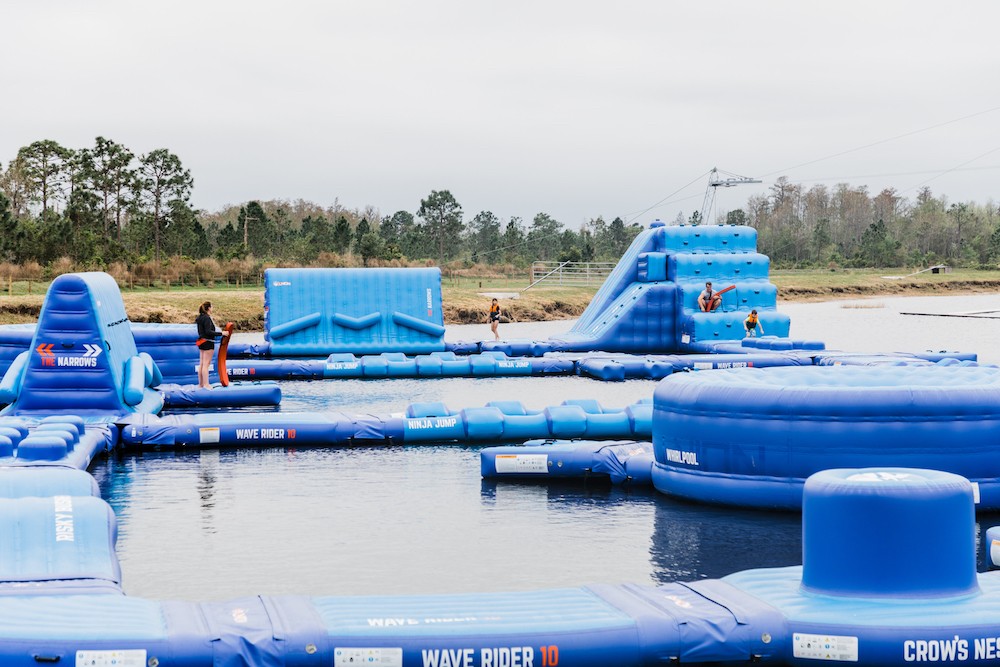 Nona Adventure Park announced major upgrades coming to its park this spring. The updated features will include an outdoor event venue, a beach, an inflatable playground for kids and a new menu. Other additions to the park include changing rooms, new aqua features, open swimming and kayak, and paddleboard rentals. It’s a great place to spend quality time with your family and friends as there’s something for everyone – fun, adventure, and fitness.

Named after the icy Arctic summits, Ice Breaker will feature four launches, both backward and forward, culminating in a reverse launch into the steepest beyond vertical drop in Florida — a 93-foot tall spike with a 100-degree angle. The entire ride will last about 90 seconds and will send guests up to 52 mph. The new attraction was scheduled to open in the spring of 2020, but officials pushed the opening back following the months-long closure due to the pandemic. When Ice Breaker opens to guests this spring, it will be the SeaWorld Orlando’s sixth roller coaster. 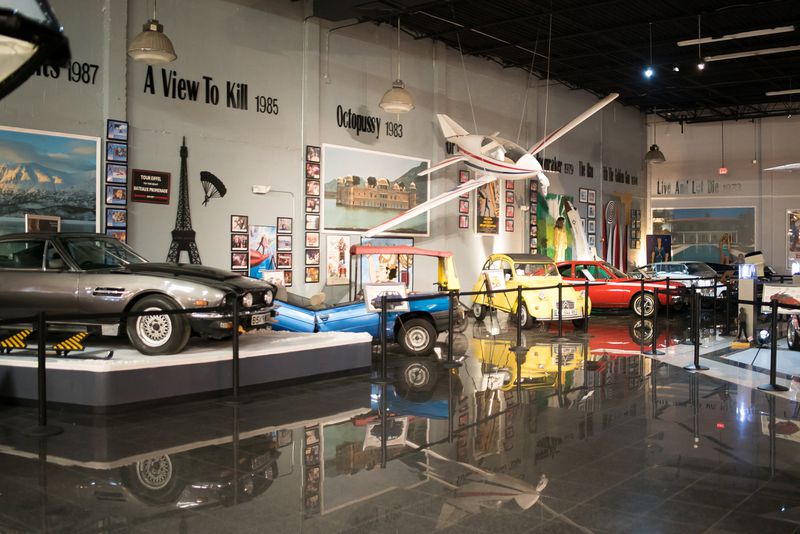 Originally scheduled to open last year was the new Cirque du Soleil show, Drawn to Life. Disney officials said the show is the first-ever collaboration between Cirque du Soleil, Walt Disney Animation Studios and Walt Disney Imagineering. Guests will journey into a world where an animator’s desk becomes the stage and drawings come alive. Disney said on its website that the show is a celebration of life, accentuated by the delightful, mesmerizing movements of Cirque du Soleil’s acrobatic mastery. The show is absolutely alive with all the high-flying, mind-blowing exuberance that Cirque du Soleil is famous for. 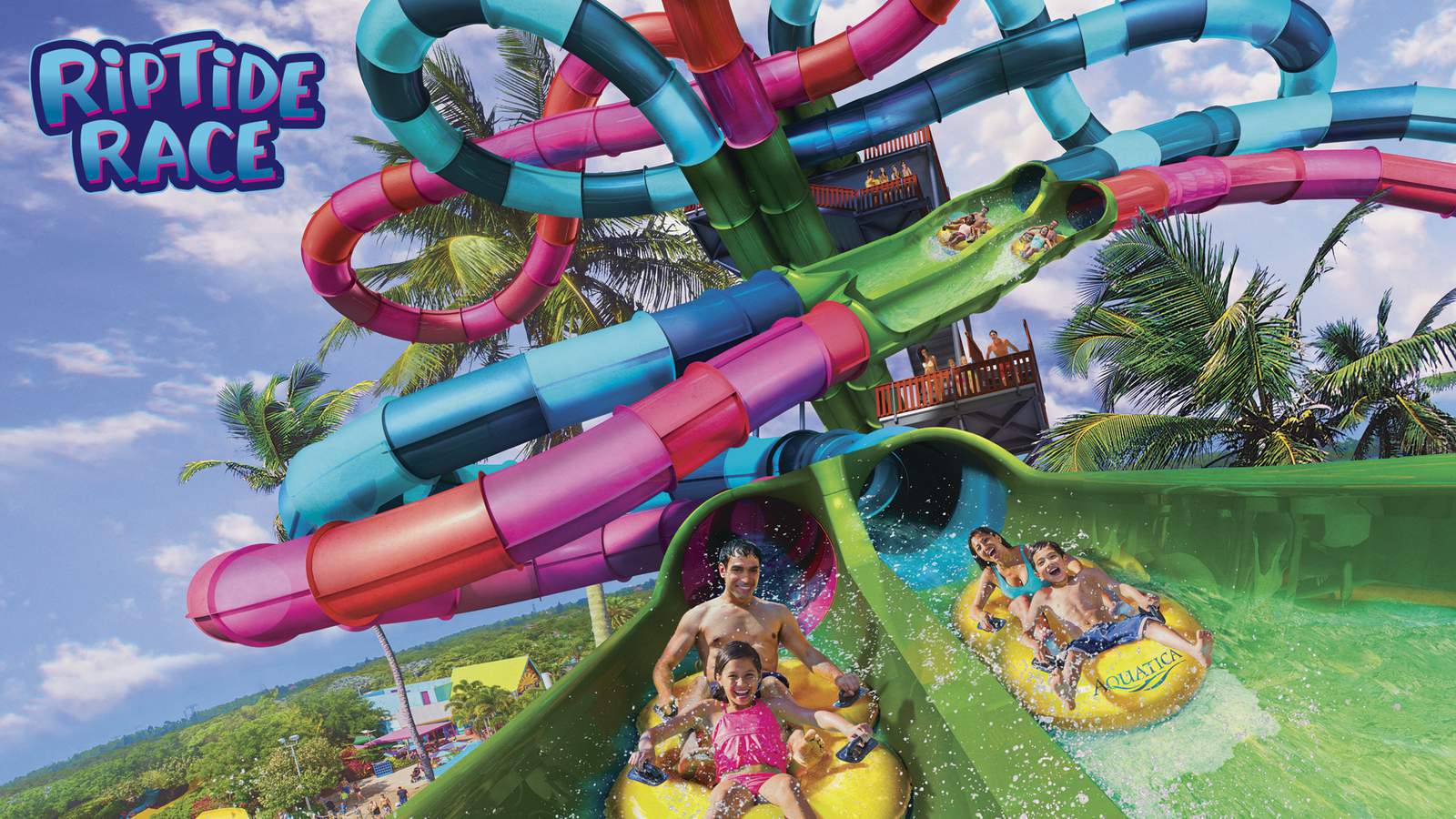 SeaWorld’s neighboring water park, Aquatica, is set to splash down its newest attraction, Riptide Race, this spring. The new attraction at the theme park was scheduled to open last year as Florida’s first-ever dueling racer water slide. Officials said the slide features three racing sections, and one head-to-head dueling section, which is the world’s first element. 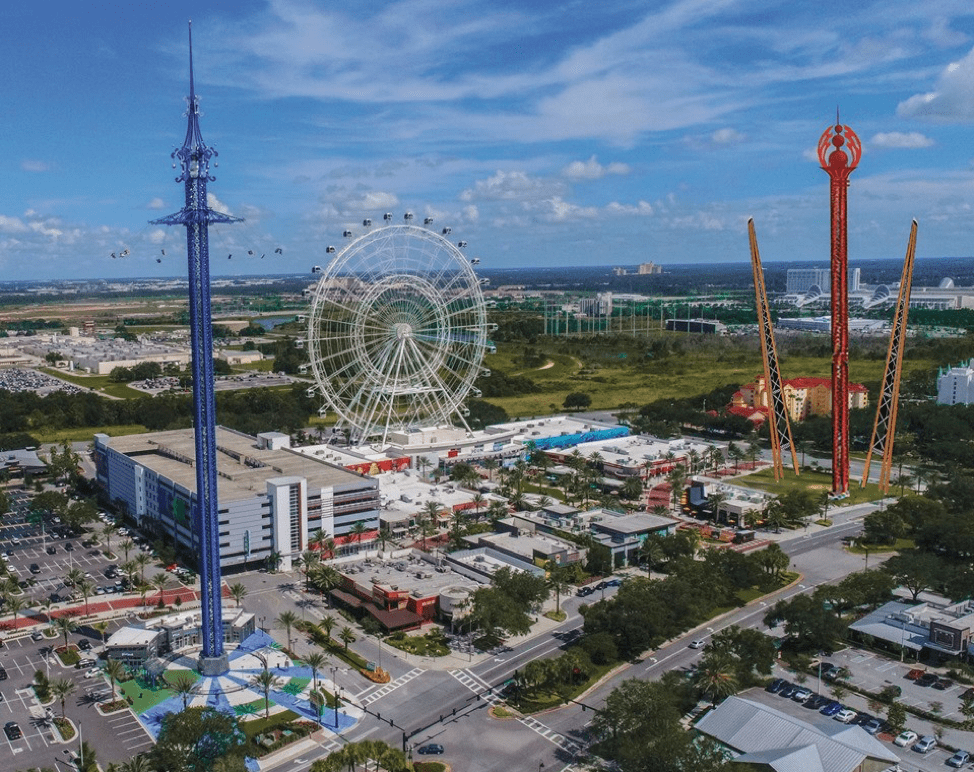 ICON Park is getting taller! In the Summer of 2021, two TOWERING new names are joining the entertainment district’s iconic family of attractions. The ICON Park Slingshot and Drop Tower will add over 700 feet and LOTS of decibels to the Orlando Entertainment District’s skyline. Already home to the world’s tallest swing ride and one of the tallest observation wheels in the world, these new “world’s tallest” thrill rides will feel right at home at Orlando’s Hometown Playground. Adrenaline junkies be prepared because the giants are coming!

We hope this list gets you excited for the great attractions to come this year in Orlando! If you have any other suggestions from great new experiences in Orlando comment below.