Orlando Things To Do: February Edition

Hello, February! Slightly chillier temperatures yet sunshine all around make February the perfect time to explore everything Orlando has to offer. We’ve compiled a list of some of our favorite upcoming February events below. Enjoy! 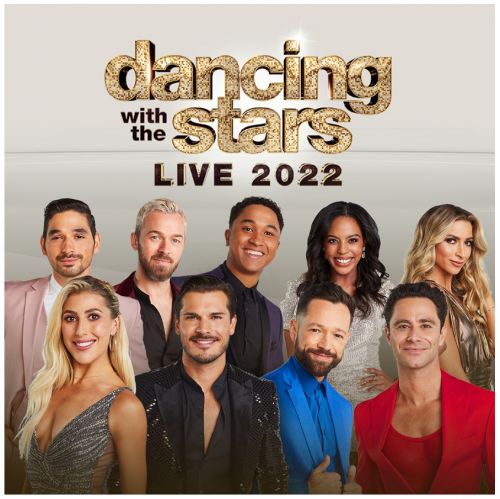 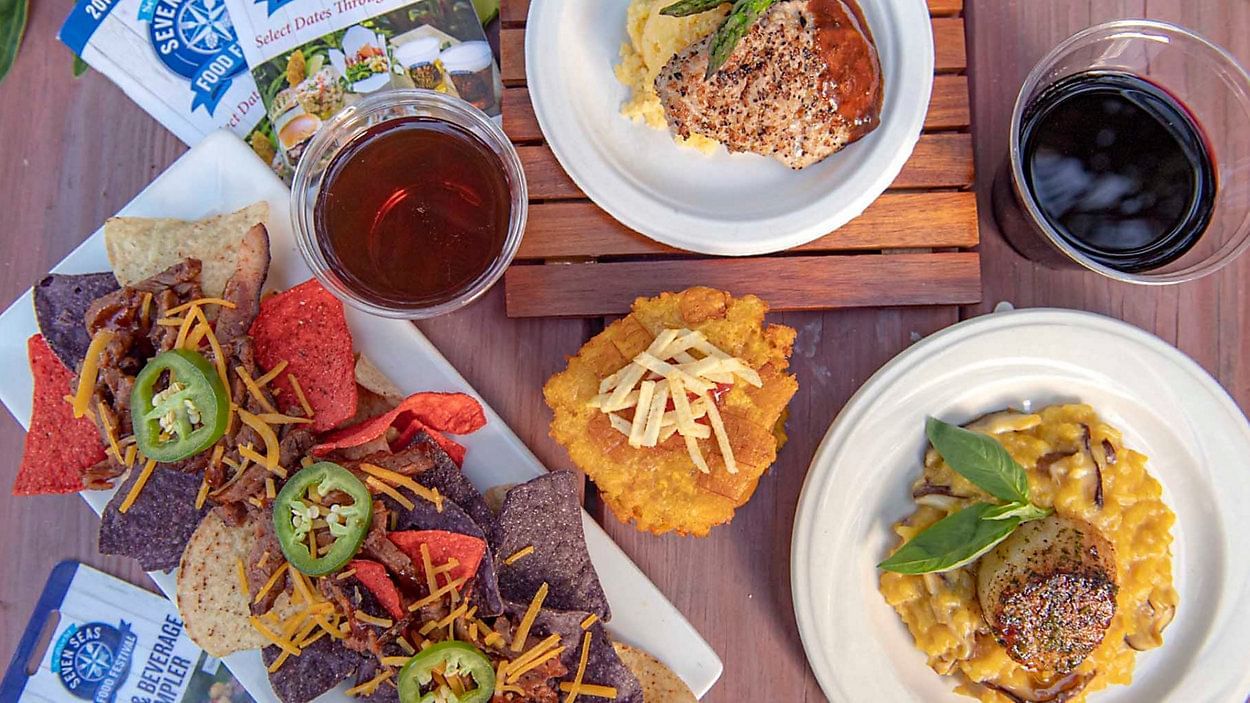 On Thursdays through Sundays, sip and sample your way around the world with exciting flavors and local craft beers, plus live performances at SeaWorld Orlando's Seven Seas Food Festival. Let the good times roll from Feb. 25 – March 6 with limited-time food, cocktails, entertainment and live music thanks to the Seven Seas Food Festival’s special Mardi Gras edition! 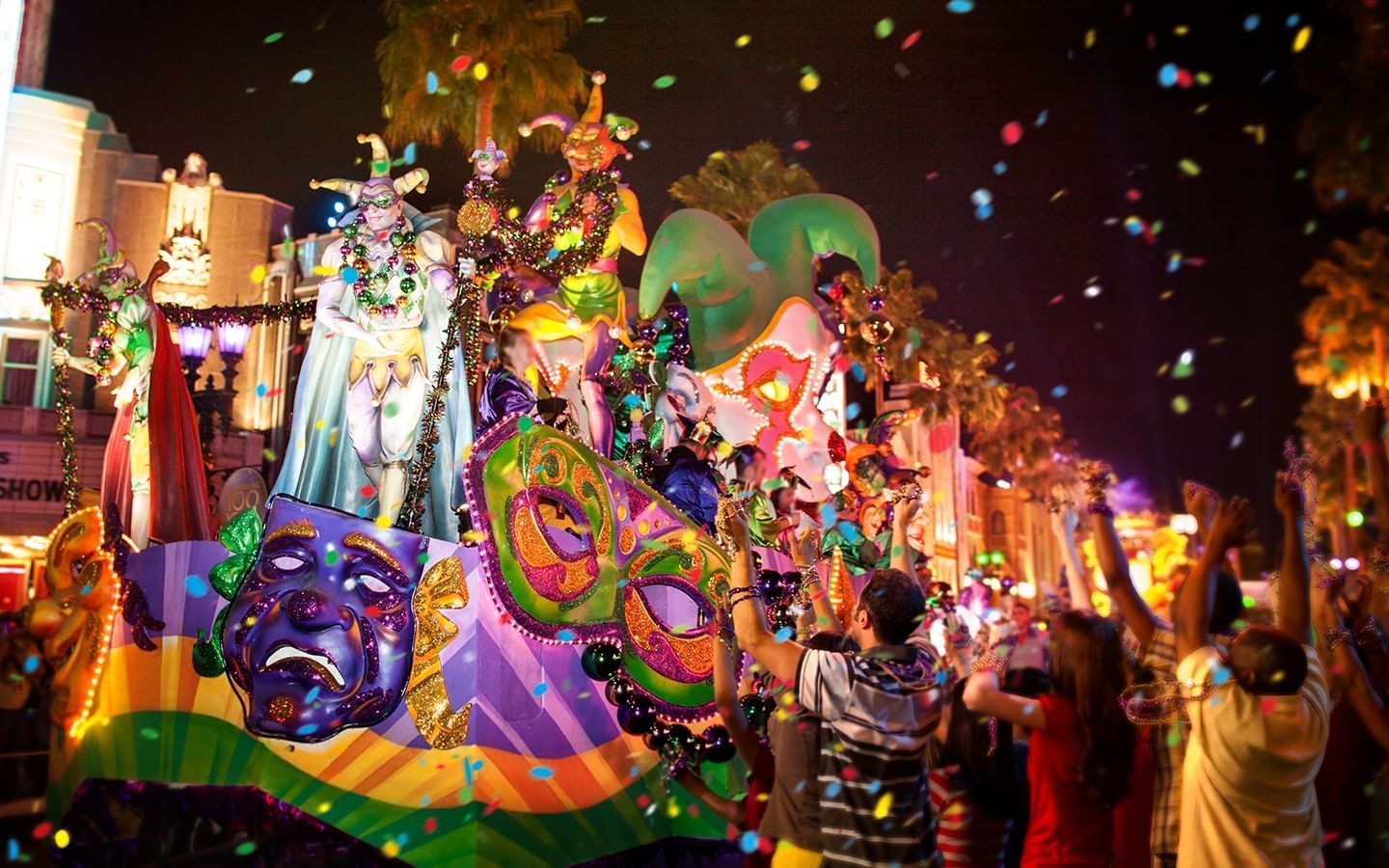 Universal Studios’s Mardi Gras is back through April 24. Enjoy a parade, concerts and food from New Orleans and dishes inspired by diverse tastes and flavors from around the world on select nights. 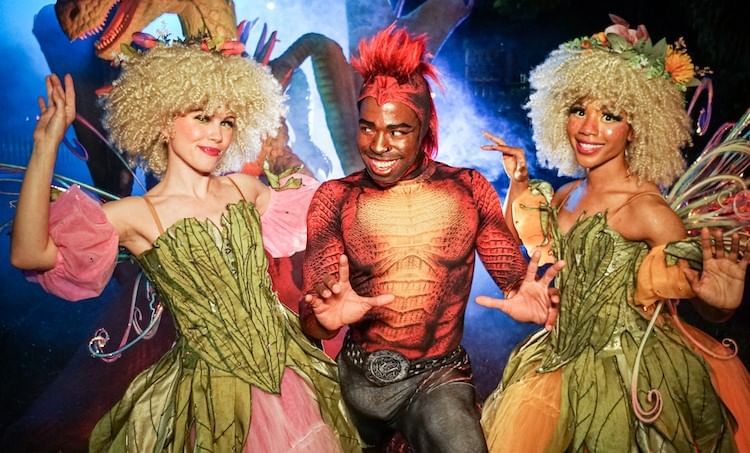 Dragon’s & Fairies at the Leu Gardens - Until March 6

The Memoir Agency and Creative City Project are joining together for their newest immersive, theatrical adventure called “Dragons & Fairies” at Harry P. Leu Gardens from January 21 through March 6, 2022.  This moving story centers around an adolescent fairy and her dragon friend as live actors in beautiful costumes take audiences on a theatrical journey adventure.  Along the way, large-scale lighting installations, lots of surprises and nine animatronic dragons await.

Pet Alliance of Greater Orlando invites all pet lovers to join together at Orlando’s largest pet festival and parade “Paws in the Park” returning to beautiful Lake Eola Park on Saturday, February 12 from 10am-4pm.  Paws in the Park supports the mission of Pet Alliance, the region’s oldest and largest animal welfare agency, to educate, shelter, place and heal pets and their families with compassionate, responsible care, and funds raised from the hugely popular event will help Pet Alliance save over 5,200 dogs and cats this year by providing shelter, care and love until they find their forever home.