Sporting Events Around Orlando You Don’t Want To Miss!

Sports season is officially here! February and March are arguably the most abundant time to see a nationally covered sporting event live around Orlando. Whether you enjoy basketball, soccer, golf, or a couple more events just a short distance away - we have you covered with a list below: 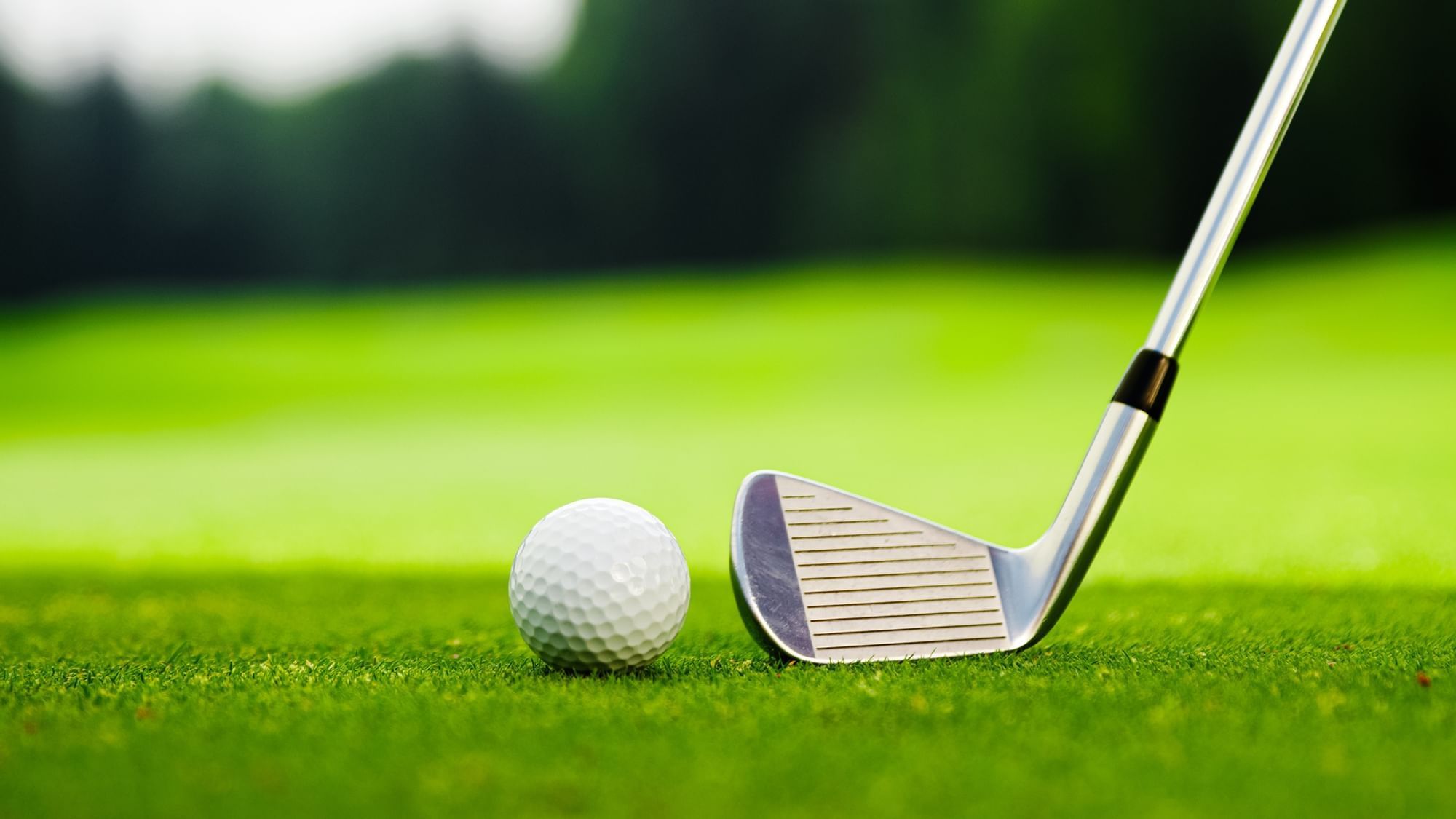 From March 1- 6, watch Rory Mcilroy, Jordan Spieth, and other seasoned professionals tee off at the Bay Hill Club and Lounge during the Arnold Palmer Invitational. This legendary golf tournament welcomes guests of all ages and backgrounds and has something for everyone, like charity events, special military outreach, delicious foodie events, and more!

If you purchase your tickets with a Mastercard (the event’s main sponsor), you will receive 10% off. 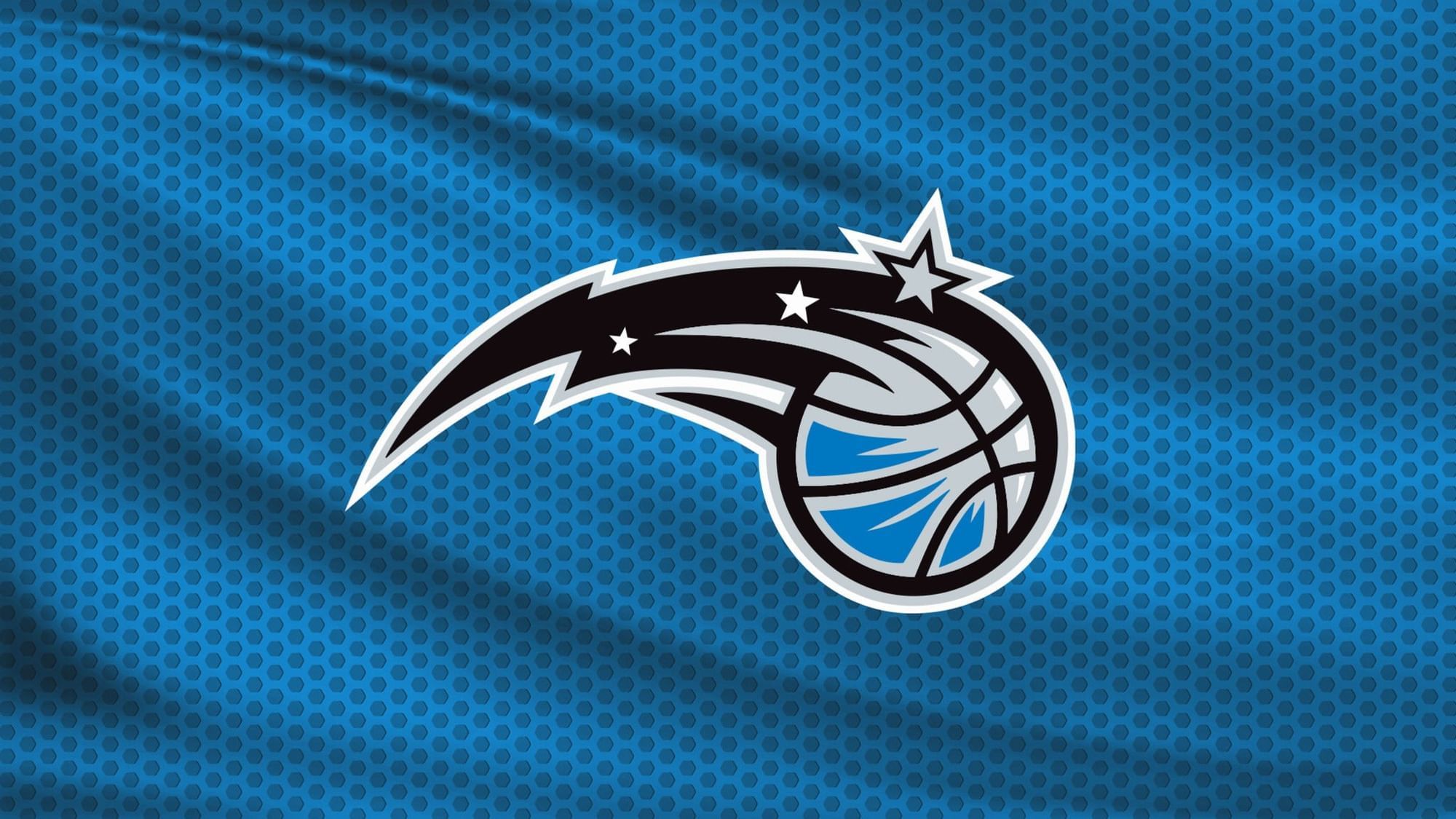 Since 1989, the Magic has been Orlando’s NBA franchise, winning two Eastern Conference titles along with six division championships on the way. Today the team includes a promising core of young developing players such as Cole Anthony, the leading scorer on the floor with 20 points / 6 rebounds per game. Purchase tickets here and catch the Magic Live! 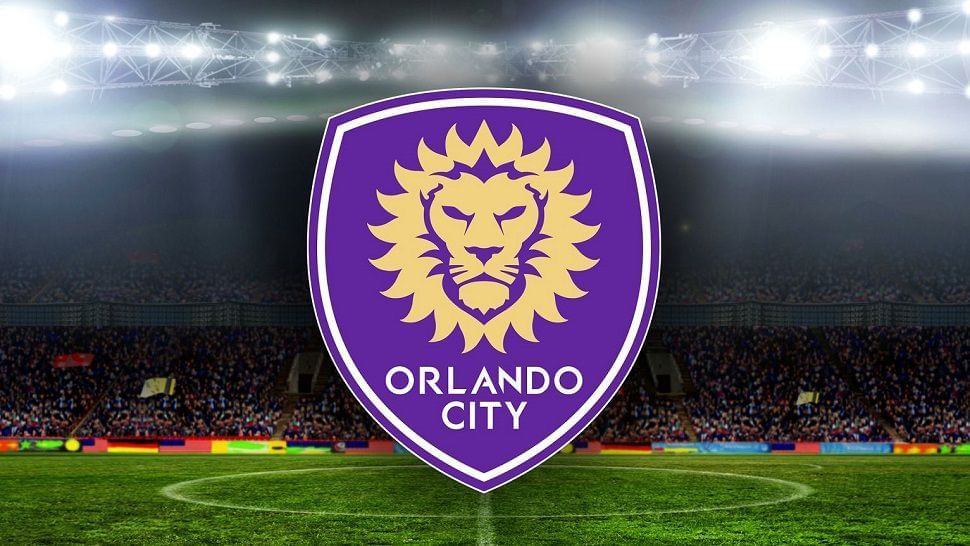 The Orlando City Soccer Club started its first season in 2015 at Exploria Stadium. Starting this month, the Lions are back in action for the 2022 season! Take your team spirit to the next level by attending various upcoming events such as Pints with Pareja, Purple Pride 5K, and more! You can purchase your tickets here to see the Lions play.

Make a day trip down to Tampa Bay to catch your favorite college basketball team's battle for the championship. The SEC is known as one of the most competitive college basketball conferences in the entire nation. Spearheaded by #1 Auburn and #3 Kentucky (nationally), the SEC is certain to have competitive, exciting matchups throughout the tournament. 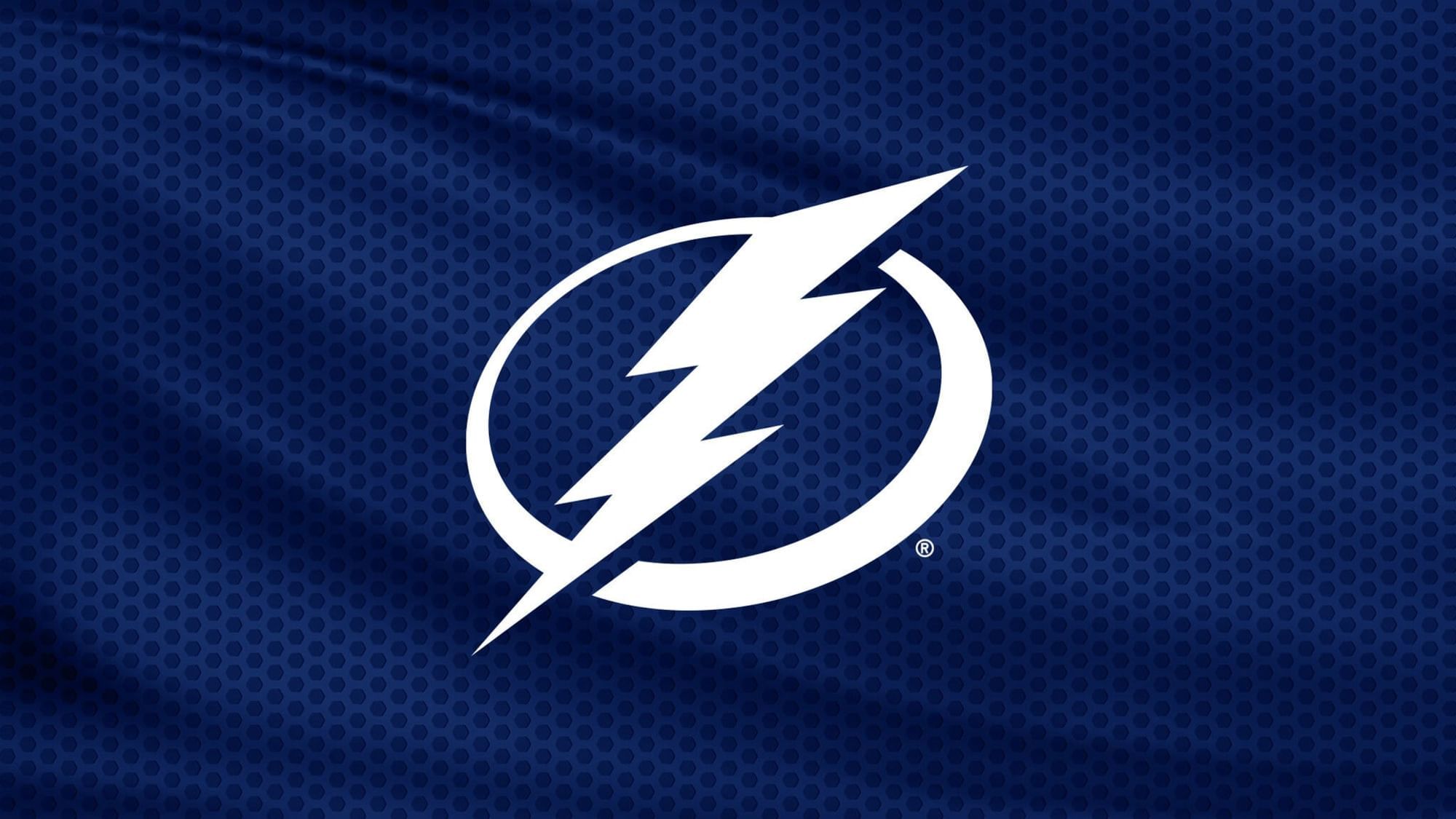 Watch the defending Stanley Cup champions take on the Atlantic Division in hope of being the first team in almost 30 years to three-peat! Led by right-winger Nikita Kucherov and defensemen Viktor Hedman, the Lightning have high hopes of making history. Purchase tickets today and see the Lightning in the Amalie Arena.